A+ A-
Print Email
The Facebook-owned app announced today it has crossed the mark of 2 billion users, up from 1.5 billion it revealed 2 years ago. It also remains free of ads and does not charge its users any fee. 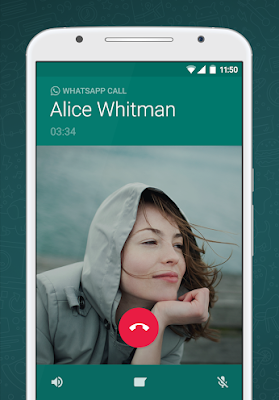 The announcement today makes WhatsApp only the second app from Facebook to join the two-billion-users club. Facebook’s marquee app has 2.5 billion users.) In an earnings call in late January, Facebook also noted that there were 2.26 billion users that opened either Facebook, Messenger, Instagram or WhatsApp each day, up from 2.2 billion last quarter. The family of apps sees 2.89 billion total monthly users, up 9% year-over-year.

founded 11 years ago and sold to Facebook for $19 billion six years ago. 3 years back, it reached the mark of 1 billion active users.

2 years back, India blamed the company heavily because of a video of people who were perceived as child kidnappers were circulated widely on the platform, which led to several lynchings in the country.

Last year, it was caught in the storm as NSO Group, an -based security company, used a flaw in WhatsApp to target journalists and activists across the world. Later, in October, Facebook sued the Israeli firm.

Government across the world have pushed WhatsApp to allow to track the origin of a potentially problematic message. However, the company firm till now and said this function would require them to break the encryption and put the privacy of customers at risk.

In an interview published the Wall Street Journal, Will Cathcart, CEO of WhatsApp, said “the company’s focus on encryption and privacy communications “the right model” for messaging, despite the commercial and regulatory complications.”
Posted by Shelaf
Labels: Social Media
at 10:18 PM