A+ A-
Print Email
It seems Nokia is returning back the much-loved XpressMusic feature phone.
HMD Global will consistently be acknowledged as the company that breathed life back into Nokia smartphones. Aside from the welcoming Android-powered smartphones, the Finnish company additionally presented several feature phones with the Nokia Brand. 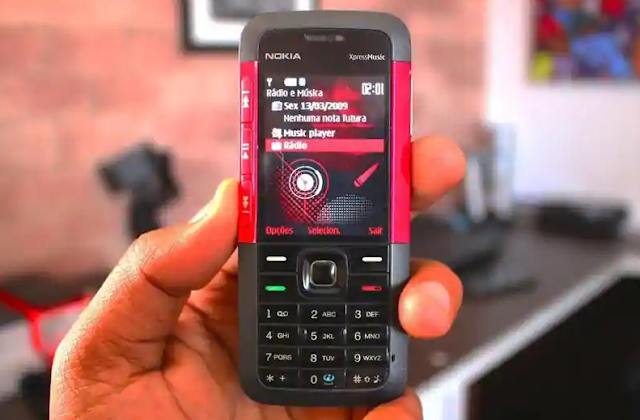 Furthermore, the Chinese regulatory agency TENAA uncovers another feature telephone with a TA-1212 model number. It's a bar phone with a sprinkle of red, could it be the restoration of Nokia XpressMusic?

The upcoming feature phone offers a basic specification, similar to Nokia 110 (2019) and not one of the KaiOS powered devices like the recent Flip and Tough handsets.

This is explained by the rather low 0.36GHz single-core processor, just 8MB of RAM and 16MB of storage. It also includes a card up to 32GB, but that is probably for the MP3 player functionality. 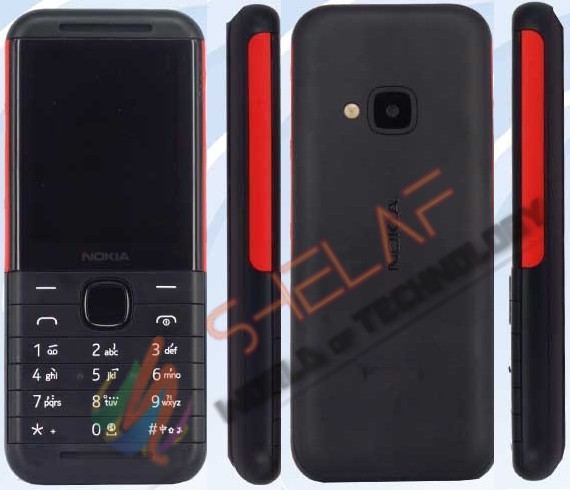 The feature phone boasts a 2.4-inch display with 240 x 320 pixels of resolution. The phone is rather thick, though, with 13.1mm considering its battery has only 1,200mAh in size. At least, the smartphone is super light with just 88 grams.

There’s a camera on the back, but it’s nearly unusable with just 0.3MP. According to the specs table, it can’t do video recording, not even a choppy QVGA video like old S50 phones. We can’t express our feelings about that. There’s an LED flash, which certainly helps as a good flashlight and definitely counts as a feature in a phone of this pedigree.

This specific Nokia Express music phone will be restricted to a 2G network, it might not really be so relevant to many.