A+ A-
Print Email
We've known about Mozilla's VPN service for a brief period now, and now the organization has discharged an Android application for beta testing. 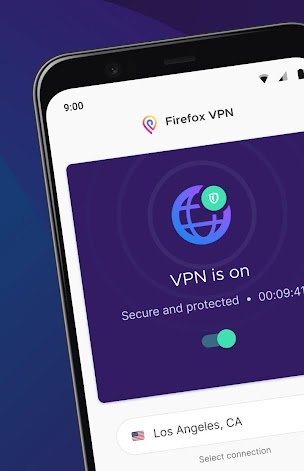 Mozilla has already released a browser extension for Firefox that provides free access to the service in the US, but apps for Android, iOS, Windows, , Linux, and Chromebook are also planned.

The monthly cost is currently set at $4.99 (about £4 / AU$7), but Mozilla describes this as a "limited-time beta pricing", so it's safe to assume that this will increase when the service launches properly.

The apps serve as true VPNs and offer full-device protection; they aren't just proxies that handle data from your web browser. They can be used to protect up to five devices as part of the monthly fee, and Mozilla says you'll be able to choose from servers in more than 30 countries.

Join the queue
You can download the Android app from Google Play Store Here if you have an invite to the beta program, which you can sign up for here – but bear in mind that there is currently a waiting list.

If you make it to the top of the waiting list, Mozilla will also provide access to Windows 10 . Beta apps will also be made available for other platforms, but Mozilla hasn't yet indicated when these may be released.
Posted by Shelaf
Labels: Android, Security Tips
at 9:06 PM