How to Install Google Camera 7.3 on Android Smartphones

A+ A-
Print Email
Love taking high-quality pictures? Here's good news for you. Google has recently rolled out the Google Camera App version 73 with several new features and enhancements. The community is fast, and now we have  for all Android smartphones. 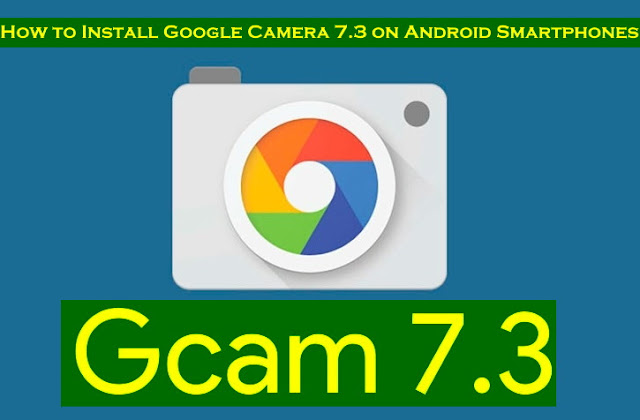 Google Camera is one of the sensations among Android devices. It is the holy grail of Google Pixel smartphones since while other companies are relying on multiple-cameras high-quality shots, Google Pixels are sustained by powerful software. Pixel smartphones have blessed with this making them some of the best smartphones in the market for photography. They have official support for advanced features like Astrophotography and many others.

What is GCam?
In short, Gcam is a mod that aims to bring the Google Camera app several smartphones and ensure that all features work with them. There are several variations of Gcam. Some are meant for multiple Android devices, while others are made specifically for a single smartphone.  are multiple developers working on Gcam and an active community of users using the Mod. 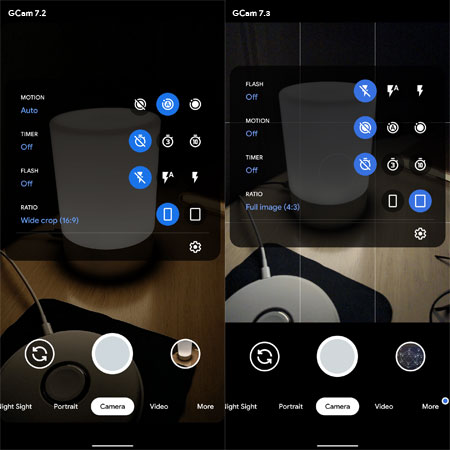 Now developers gave a step further bringing the latest Gcam 7.3 with all its features.

Features of GCam 7.3 App Mod
How to Install Google Camera 7.3 on Your Android Smartphone
The developer parrot043 put his hand in the Google Camera 7.3 A and made the first version of Gcam 7.3 APK. The new mod is almost available for every Android smartphone. There are some restrictions though, but the main one involves having support for camera2 API.

Below link has the direct download to the stock Google Camera (Gcam) 7.3 APK:

Since it supports all Android smartphones running Android 10 we can already confirm that it will work seamlessly in the OnePlus 7, 7 Pro, Pocophone F1, Xiaomi Mi A3, OnePlus 6, 6T, Redmi K20, K20 Pro and many others. The procedure is quite simple and you just need to follow the instructions below:
Now you’re ready for enjoying all the exciting features of Gcam 7.3 including the Astrophotography feature and the 24FPS recording mode. The latter is a must for all cinematography lovers!

Let us know in the comments section if the Mod is working perfectly on your Android 10 smartphone.