A+ A-
Print Email
Ultimate Love, the new Nigeria reality show from MultiChoice, is fixed to hit DStv and GOtv screens on Sunday, February 9, 2020. The show will feature sixteen strangers, eight males and eight females placed in a secluded location known as the “Love Pad”, for the duration of 8 weeks with hopes that they will find life-long love. 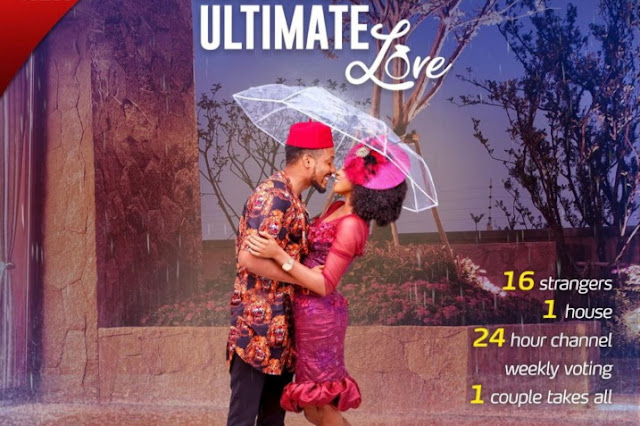 The contestants will have to compete and carry out different tasks and win the votes of the public. The winning couple will not only have won each other’s hearts and the hearts of viewers but will also win an all-expense-paid traditional wedding ceremony and a fully furnished house – if they commit to getting married. If not, they still get to win a cash prize and other amazing prizes. One of the unique features of the show is the presence of “Aunty” who is very much like Big Brother.

Just like Big Brother, Aunty will also be a prominent feature on the show but unlike the former who is recognized by his voice only, Aunty will be physically present in the ‘Love Pad’. Her job will be to help the singles find their perfect partner and provide them with counsel where necessary.

Already, this pivotal character has left soon-to-be fans of the show guessing who would play the role of Aunty. Perhaps she will be revealed before the show or maybe not, but what is certain is that the ‘Ultimate Love’ reality TV show promises to deliver a good dose of excitement, twists, surprises and suspense when it makes its debut on Sunday, February 9th. 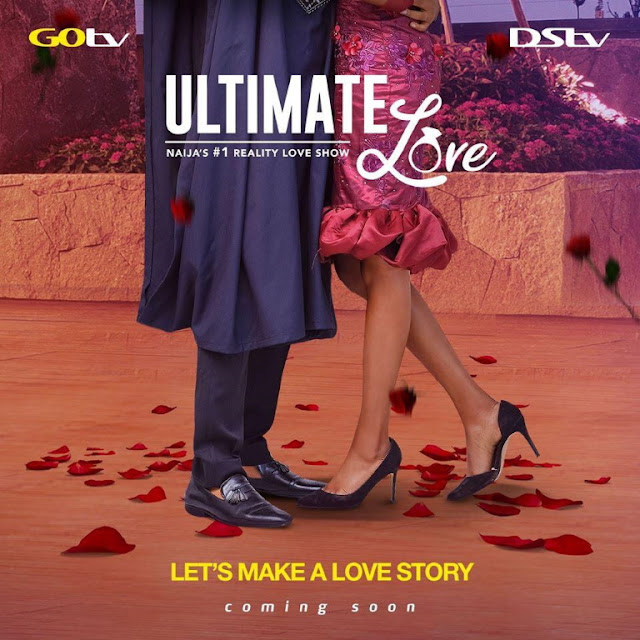 Posted by Shelaf
Labels: Satellite TV
at 11:11 AM