A+ A-
Print Email
The search giant, Google has announced its own short video platform named Tangi. Unlike TikTok, Google’s new Tangi platform will basically focus on providing DIY videos for people. 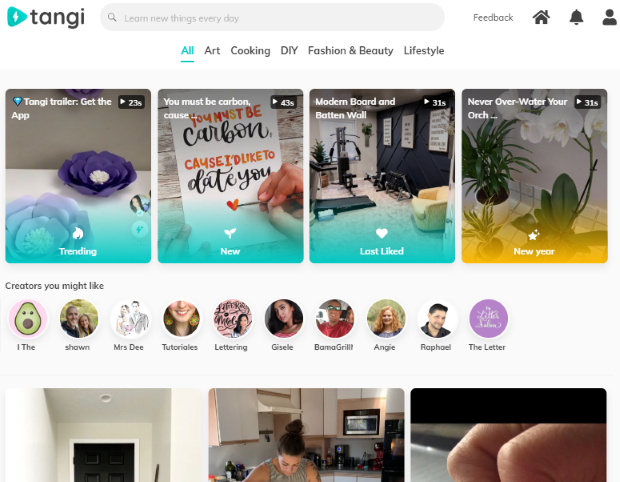 YouTube and TikTok probably have a new competitor in the field.
YouTube has always been the Go-To platform for any form of the video tutorial you are searching for over the years while TikTok was the world's second-most downloaded app in 2019, but Google is about to change the narrative with this new app named Tangi. 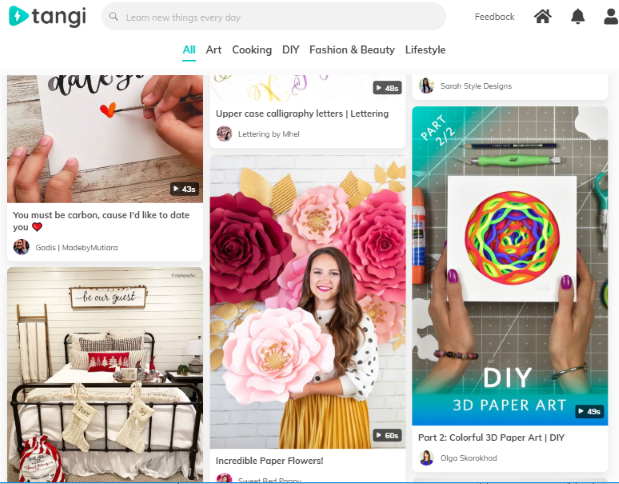 The Tangi app has been developed by Google's in-house incubator, Area 120. "Itís an experimental social video sharing app with quick DIY videos that help people learn new things every day," is how Tangi founder, Coco Mao, describes the app. The app's name is inspired by the words TeAch GIve and "tangible" — things you can .

You can find tutorials on Art, Cooking, DIY, Fashion and Beauty, and Lifestyle categories. The technology category is not yet included in the app.

Where Can I download Tangi?
For now, Tangi is only available for iOS users and the web view through , with the Android version soon to come. While its concept is very much similar to TikTok and newly launched Byte, the major difference is in the fact that the platform will render help to people in terms of providing them with short video clips.

We don’t understand why Google had to neglect its mobile platform for the iOS platform.

The app is still under experiment, and I’m sure that if the app doesn’t meet Google’s expectation, they’ll shut it down.

Please, tell us your view about this new google app named Tangi.
Posted by Shelaf
Labels: iOS, Others
at 6:17 PM