A+ A-
Print Email
Chinese smartphone manufacturer Huawei has introduced EMUI 10, the next version of its mobile user interface, and it’s coming first to the Huawei P30 Pro as a beta in September 2019. 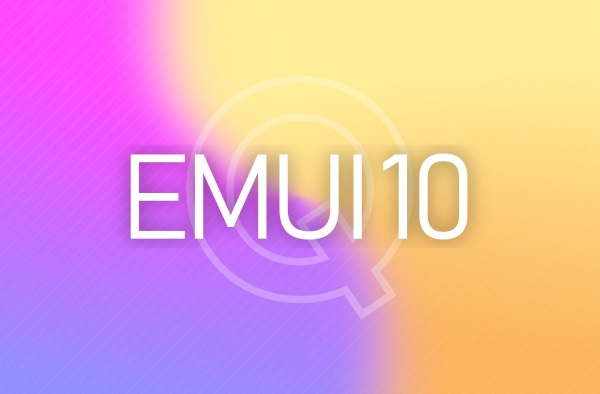 Google’s final public version of Android Q — on which EMUI 10 is based — will also be available around the same time.

The key feature behind the EMUI 10 is improved protection of privacy, revamped interface, system-wide dark mode, new camera user interface, Link Turbo, faster Super File System (EROFS), ability to send images from one device to another during a call among other features.

As said earlier, the Huawei P30 and Huawei P30 Pro will be the first two devices to get the initial beta, scheduled for September 8.