13 and 13 both include many new interesting features, including an all-new Dark Mode theme, performance enhancements, a new QuickPath swiping keyboard, improvements to many stock apps like Mail and Photos, the ability to connect to SMB shares in Files app, the ability to access external storage volumes in Files app, new Animoji icons, and much more. Note that is simply iOS for iPad. 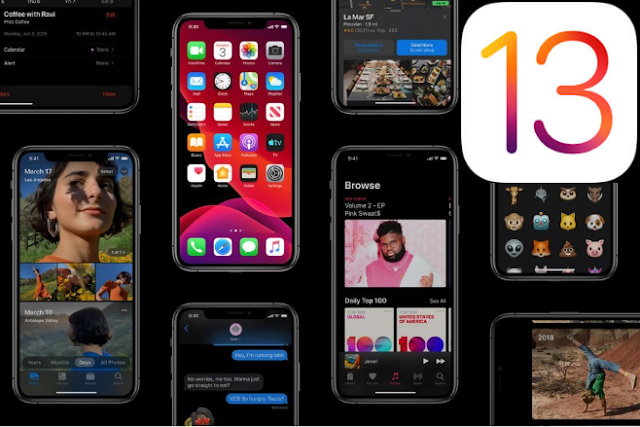 How to Download iOS 13 Public Beta & 13 Public Beta
Important: beta system software is buggy and prone to experience problems and bugs, and perhaps even data loss. Therefore, the public beta should only be installed by advanced users with a thorough understanding of device management, or at least onto a secondary device that is not necessary in day-to-day functioning.

The finished version of both iOS 13 and iPad OS will be available for general download in September.

Always backup your iPhone or iPad before installing any beta software.

Go to https://beta.apple.com/ to enroll from an iPhone or iPad
After you enroll an eligible iPad or iPhone, you then download the public beta profile which allows access to download and install the iOS 13 public beta (or 13 public beta) through the Settings app Software Update section. 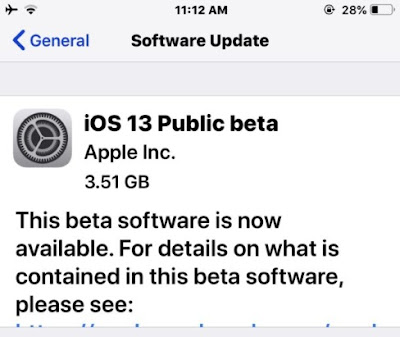 It is very important to create a backup of your device in iTunes on a computer before updating to the iOS 13 / 13 public beta, so that you can downgrade iOS 13 back to iOS 12 if needed.