A+ A-
Print Email
With the mobile market filling up with new modern games, choosing the best title can be a big challenge sometimes. Google's Play store and Apple's AppStore are bursting with original creations that will convert your smartphone or tablet into a remote PlayStation. There is something for everyone here, we have covered from RPG, puzzle, shooting, adventure, to arcade themed games. With modern technology, mobile games get sophisticated every day. So, whether you are looking for paid for or free games, we have you covered. Here is our list of popular mobile apps for UK based players. Some of the themed games are also available at some leading online casino gambling sites, where you can play and win real money. 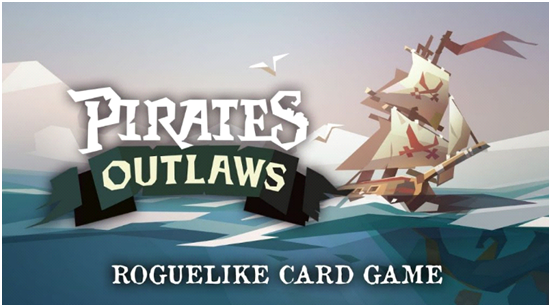 Pirates Outlaws the latest card game developed by Fabled Game Studio. This game has a neat interface both on Android and powered devices. Take up the role of a pirate captain and recruit a new team of pirates who will go on a mission to loot new cards and other treasures. Of course, nothing is free here; you will have to participate in the card battle to win. There are 50 outlaws and 20 bosses to face on three different levels. Also, you will have six captains each with different skills and a pre-made deck of cards, where you can collect up to 250 cards throughout the game. Pirate Outlaws is not free; you will have to part with $0.99 on and Google Play store. What's exciting is that there are no in-app purchases to bother you. 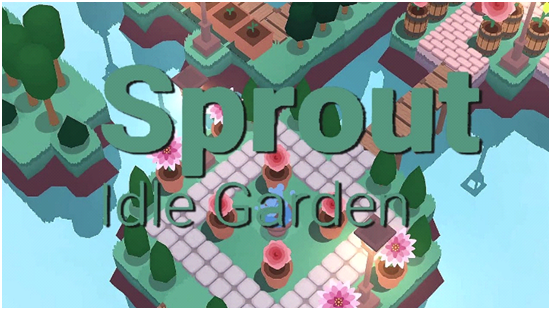 Do you love idle clicker games? Yes, the Sprout Idle Garden is a tapper based game with stunning graphics. You will have a choice to be a blooming tycoon, a community flower garden or any other thing you wish. This is not 5minute games; it can take even up to two days, planning and organizing. The primary objective is to make as much money as you can. The secret to earning more is to have a wide variety of flowers. The level of your garden will increase with each blooming flower, and there are 30 levels to be filled. Each level will unlock a new flower and other items like tiles, houses, gardeners, and plants. It is essential to understand the role of each item to know how the game works. The Sprout Idle Garden is a free play game and is designed to be played Android and devices. 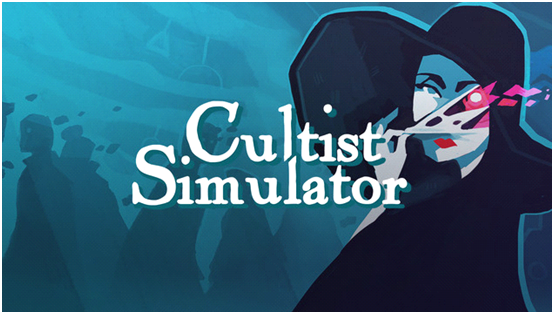 Simulator games have always been a favorite in the gaming industry. Cultist Simulator from Weather Factory is a game that needs your attention. This game will allow you to start and run a cult by exploring the virtual world which takes action by placing a massive range of cards on the "verb" squares. More verb squares will appear as you perform the action and this will introduce new narratives and effects in the gameplay. Unlike in other card games, all cards are laid on the table in from of you in Cultist Simulator. This game is played in a real time where each action takes a couple of seconds, but there is an option for pausing. The exciting part of the game is that things can quickly get out hand leading to unpredicted decent rewards. While it is simple to add cards to verb squares, things become challenging when it comes to predicting. The developer has incorporated great visuals which perfectly match the 20th-century theme of the game. You can purchase Cultist Simulator from your iPhone or iPad's App store at $4.99. 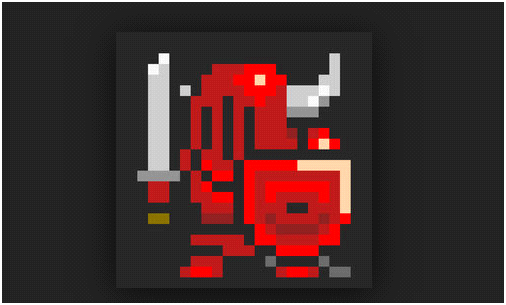 Another thrilling genre game from Pollywog developers featuring randomly generated dungeons. The objective is to battle through ten challenging floors with enemies in all corners, chests and a to meet and the final boss battle to partake on the last floor. The good thing in this game is that you have all the time to plan and figure out how you will face your enemies. And being a card game, you will use your decks to battle. Each turn comes with a limited amount of energy and all cards with be marked with the value they utilize. Expect the game to become more challenging as you get down the dungeons. There are eight different characters to choose from when you enter a new dungeon, each with unique capabilities and a deck of cards. Card Crusade can best be described as a modern classic game. Besides the look, you will enjoy an retro background soundtrack as you battle through the dungeons.

If you are looking for a game that perfectly combines deep narrative and puzzles, then  Photographs Eighty-Eight Games is the answer. This is a revolutionary game from the previous genres. Each event is in its own way while both featuring the strong puzzle elements and on the narrative. One good thing about this game is that it has souls. Yes, there are five souls, each in need of help with their regrets. You will learn the story of each soul through the snapshots, photographs, and puzzles that will be presented. Since there are five souls, you will have those stories to go through each taking 30 minutes or longer. The photograph is a fantastic game that illustrates our daily regrets and the world changes around us. Enjoy this game on your Android or devices from anywhere in the world.
Posted by Shelaf
Labels: Sponsored
at 9:15 AM