Menu
Home » Others » Social Media » Google Plus is Back! Meet the Enterprise-Focused “Google Currents”

Google Plus is Back! Meet the Enterprise-Focused “Google Currents”

A+ A-
Print Email
After the shutting down of Google+ earlier this month, Google has unveiled what will be offered to G Suite users in its place, known as "Currents". The new app “enables people to have meaningful discussions and interactions across your organization, helping keep everyone in the know and giving leaders the opportunity to connect with their employees.” 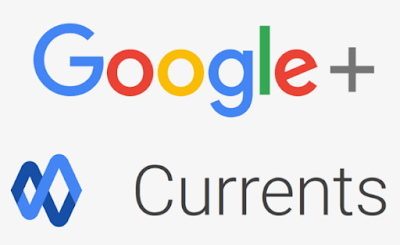 According to Google, Currents a perfect replacement for Google+ and has a new look, feel, and set of features. Google+ content will automatically be transferred to Currents once enrolled in beta. 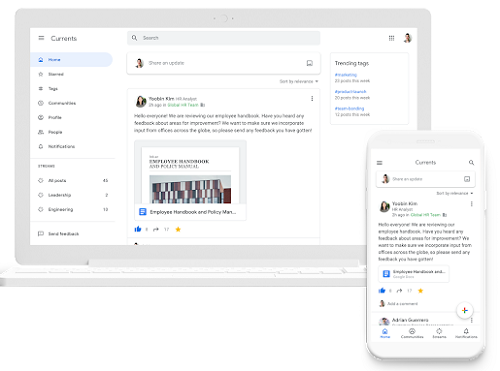 Currents in beta, and Google says G Suite companies can request access to the program starting now. Google+ posts will automatically be transferred over to Currents. I’m just talking about G Suite posts; personal Google+ posts are a goner at this point.)

Google is actually recycling the Currents name; it was previously a magazine app that was the precursor to Google Play Newsstand, which itself was later replaced by Google News. I’m not wishing an ill-fated future to Currents, but if it eventually shuts down a la Google+, that would mean the same branding will have been given the twice. Even for Google, that’d be quite something.

How to Get Access to Currents
The app is still in beta; to require access as an admin to the beta program, kindly email CurrentsBeta@google.com.

Posted by Shelaf
Labels: Others, Social Media
at 7:37 PM