Menu
Home » Android » Xiaomi Mobile is Back in Africa – To Challenge Infinix, Tecno and iTel Mobile

Xiaomi Mobile is Back in Africa – To Challenge Infinix, Tecno and iTel Mobile

A+ A-
Print Email
China's smartphone giant, Xiaomi has set plans to launch an African Regional Department to challenge the largest smartphone manufacturer by sales in Africa in 2017, which no one but Transsion Holdings.

This isn’t actually Xiaomi’s first foray into the African market. It has had a troubled history with selling in Nigeria. After introducing the Redmi 2 and 4 in the country in 2015, the Chinese brand ran into trouble over legal disputes about the use of the Mi in the country. Then Xiaomi smartphones began to appear in retail stores around the country in 2017, but they soon disappeared after that.

The smartphone maker has run into similar troubles in Africa as a whole as Mi-, an African mobile brand has tackled them over the use of the Mi name on the continent. 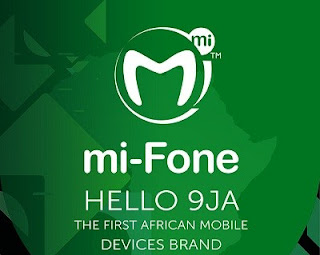 - largely won that battle, effectively keeping Xiaomi at bay. But the African smartphone maker lost the bigger battle of staying in business. The Mi- mobile phone business put up a good fight to push its made-in-Africa phones in countries around the continent. But it is now history.

Hopefully, this has paved way for Xiaomi to move again. The company has created an African division for its operations on the continent.

Xiaomi Corporation is ready to take the bull by the horn according to an official memo, the African market will become one of the main pioneers of Xiaomi’s 2019 international business.

Xiaomi has established an African Regional Department, things should be much different. Xiaomi devices will now get official launches in different countries including Africa and there should be official after-sales support.

There is nothing like a good competition to push you even further. The manufacturer of Tecno, Infinix, and  mobile phones should get themselves prepared to face a big battle.