A+ A-
Print Email
DStv Now is a great app to watch your favorite channels live on your smart device. It’s been a fantastic app to use on mobile devices, but unless you owned a Smart TV it wasn’t the easiest of ways to get the service to run on your television. Should you be an Xbox One owner that is about to change. 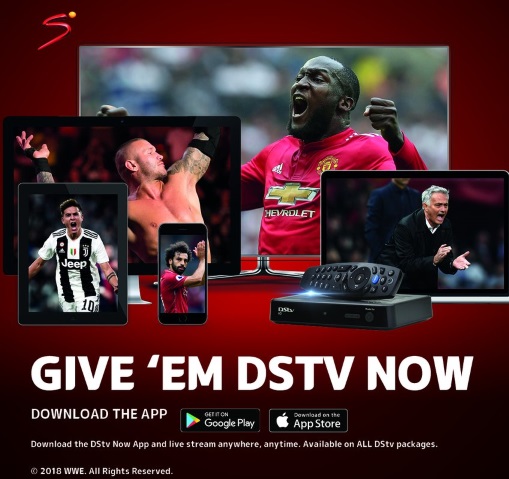 DStv Now has officially launched on the Xbox One, which means you might now finally have a device that’s connected to your television set. As long as you’re an account holder of the premium DStv service with a PVR decoder, DStv Compact Plus and Compact customers with an Explora you’ll gain access to it. The app has also been added to Hisense TVs.


Usage of DStv Now is increasing rapidly with more than two million plays of live and Catch Up content per week,” MultiChoice said in a statement.

Below are all the devices that are now supported:
Unfortunately, we doubt that Xbox One X owners will receive 4K support, as Multichoice is yet to breach HD to UHD mark. Accessing the DStv Now service requires an active Internet connection in addition to the account details for your existing DStv subscription

Up to four devices can sign into the same account and two devices can stream content at the same time.
Posted by Shelaf
Labels: Satellite TV
at 6:08 PM