WhatsApp will Start Showing Ads in its Status Feature

A+ A-
Print Email
WhatsApp has broadcast that it's showing ads in its Status feature. 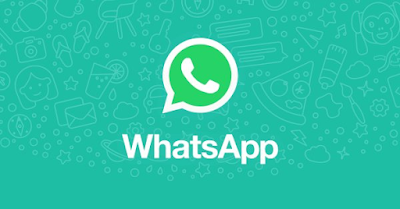 A senior executive of the Facebook-owned messaging service told New Delhi media on Wednesday that ads are coming, according to India's Economic Times.

That is going to be primary monetization mode for the company as well as an opportunity for businesses to reach people on WhatsApp," Chris Daniels, WhatsApp vice president, said to reporters.

Status lets you post photos, videos, and GIFs that disappear after 24 hours.

However, this will commence in the year 2019. Charlie Daniels hasn’t given a specific date on when this feature would commence but WhatsApp highlighted in previous reports that they'll come in 2019.

This is not the first time we've heard about ads on WhatsApp. Facebook is eager for the messaging service, which it acquired for $19 billion in 2014, to start making money. WhatsApp said in August that businesses will be able to do things like provide real-time customer service and send information like boarding passes or shipping confirmations.

On of the app’s co-founders, Brian Acton told Forbes that the move would undermine elements of Whatsapp’s encryption technology and that Zuckerberg was in a rush to make money from the app after purchasing it for $19 billion four years ago.