A+ A-
Print Email
Those who used the MTN Sm@rt S620 or Sm@rt S720i to enjoyed Glo Bis subscription can never forget those phones. MTN Sm@rt S620 and Sm@rt S720i are the MTN first Android Smartphone which was released sometimes in 2014. Now, MTN is planning to release another 3G feature smartphone in Africa with affordable price. 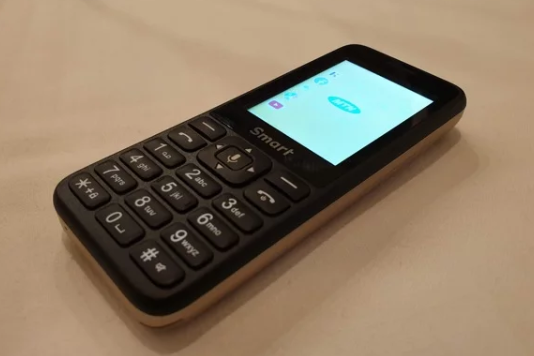 The new 3G smart feature phone will include rear and front-facing cameras and key Google applications which run on KaiOS. These include Search, Maps, Assistant, and YouTube.

The device will also feature a 2000mAh battery, offering up to two weeks of standby time and 2-5 days of life under average usage.

No brand name has been decided for the device yet. Speaking at AfricaCom, MTN CEO Rob Shuter joked that he is addicted to acronyms, so he looked at the names of the companies — MTN, Unisoc, China Mobile, and KaiOS — for inspiration.

“All I came up with was MUCH, which won’t win any marketing awards,” Shuter said.

MTN aims to sell 10 million devices over the next three years, bringing many new subscribers into the MTN fold in the process.

MTN believed that a large proportion of subscribers still use 3G network in Africa despite 4G penetration. Nigeria, Ghana and South Africa will be few of the countries where MTN will roll out the device.

The device is expected to be launch in the first quarter of 2019 across nearly all its markets in Africa.
Posted by Shelaf
Labels: Android
at 11:00 AM