A+ A-
Print Email
Twitter has been testing a new audio-only broadcast feature through its Periscope platform for a few weeks, and the company announced yesterday that the feature is now publicly available for all iOS users of the main Twitter app and its live-streaming app Periscope.

Sometimes you just want to talk, without being on camera. We’re launching audio-only broadcasting, so your followers can hear, but not see you.


If you ever need to live stream to your Twitter followers while you're having a bad hair day, you're in luck — Twitter just added an audio-only live-streaming feature.

The feature is currently only rolling out to iOS devices. It is accessed just like Twitter's existing Periscope live streaming.

Once the app updated, tap the 'compose tweet' button, click 'Go Live' at the bottom of the tweet field, and then click on the microphone to disable the video feed. After that, you're ready to go live in an audio-only broadcast. 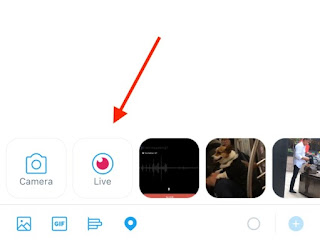 The "Live" button is easy enough to find. 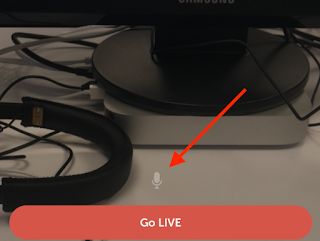 Then, just hit the Mic, and you're good to go. 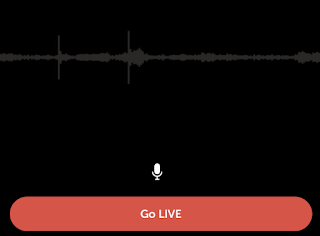 Android users, watch out for your supported version very soon. It seems twitter want to try it out on the minority before launching to the real deal.
Posted by Shelaf
Labels: Social Media
at 11:48 AM