A+ A-
Print Email
The most recent statistics released by the Nigerian Communications Commission, NCC, has shown that Nigeria’s digital transformation leader, Globacom outperformed other telecom players in the month of July 2018. 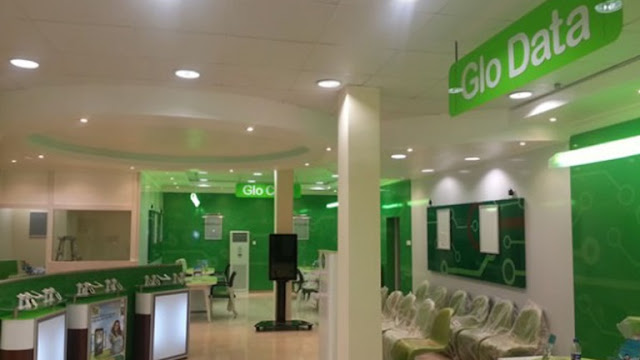 According to the newly released report, Globacom gained 214,646 new subscribers in the month of July, taking its customer base to over 40.3 million.

Globacom’s addition of 214,646 subscribers constituted the largest gain by any operator in July.

A further analysis of the NCC report showed that Globacom has added a total of 2,153,374 new subscribers this year.

Globacom has rolled out a number of customer-friendly initiatives recently which may have significantly helped to grow its subscriber base.

Note that Globacom has improved on its internet data speed to pursue its inactive subscribers.

Source: Vanguard
Posted by Shelaf
Labels: Others
at 2:15 PM