Android P May Be Officially Released on August 20

A+ A-
Print Email
The name for Google‘s next-gen Android OS version is still in question. While we know it adopts the letter P, we still can’t say what the P stands for. Google may soon reveal that officially, though. That is if the latest rumor surrounding Android P launch is anything to cling on to. 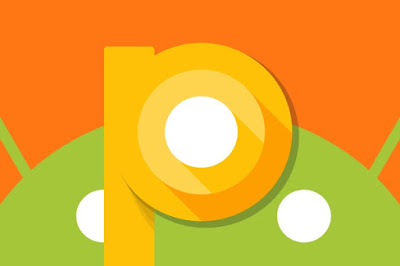 On Thursday, serial tipster Evan Blass tweeted an image of a calendar with a P marked on Aug. 20, suggesting Google has plans for the operating system that day. Google revealed the previous version of its mobile software, Android Oreo, on Aug. 21 last year.

Google introduced Android P in May at its annual Google I/O conference. The software has been available in a developer beta, but Google hasn't yet announced an official launch date.

If the tip turns out to be true, that also means we'll soon find out what that P stands for. For the uninitiated, Google names each new version of Android alphabetically and after a candy or sweet. For example, the most recent version was dubbed Oreo. Before that were Nougat, Marshmallow, and Lollipop.
Posted by Shelaf
Labels: Android
at 8:46 PM