Android 9 is Officially Called 'Pie' and It's Available Now

A+ A-
Print Email
Google has ended this year’s guessing game with the most generic answer possible: Google has finally confirmed that Android 9.0 ‘P’ is going to be called Android Pie, and it’s being released for Google’s Pixel devices. 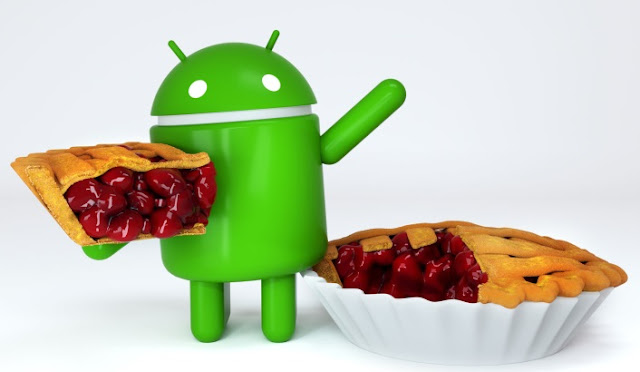 Over-the-air updates have begun rolling out to Google’s Pixel devices, while anyone with a different Android phone will have to wait until sometime in the fall for their smartphone manufacturer to get their act together. The only exception is Essential, which is saying that the Android Pie update will be available for the Essential PH-1 today. 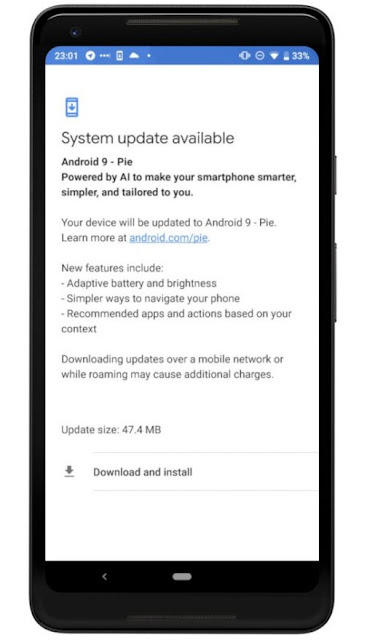 Android "P" was officially released on August 6, 2018, under the name "Pie" and is now available for Google Pixel devices and the Essential Phone. 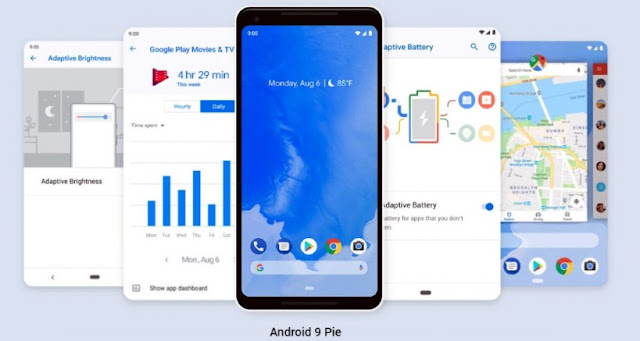 Android P Features, According to wikipedia.org:
Google says the OS will start rolling out to Android One users later in the year, adding that all of the third-party handsets that participated in the Android P beta - including the Sony Xperia XZ2, Xiaomi Mi Mix 2S, Nokia 7 Plus, Oppo R15 Pro, Vivo X21 / X21UD and OnePlus 6 - will receive the update during the autumn.
Posted by Shelaf
Labels: Android
at 12:26 PM