A+ A-
Print Email
Android versions are vast, and if not critically studied can confuse you if you hear of another. As we familiarize with the new Oreo and the Go, a watered down version of Android that is designed for low tier devices, incomes Android One. Infinix Mobile’s next phablet – the Infinix Note 5 – is bringing on board this version termed to be the ‘pure, easy, and clean to use’. 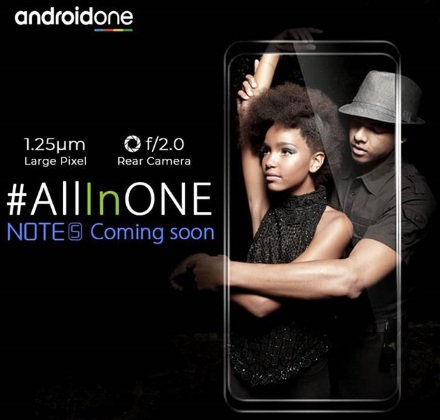 However, Infinix Hot 2 was not well received in the mobile market, which made Infinix Mobile vowed to stay away from Android One. As time goes on, Android One became the main program Google uses.

To be specific, Android One is an unmodified operating system created by Google in 2014 to provide good user experience, improved security through updates and Google play protect.

The operating system (OS) however, focused on entry-level smartphones, but now, Google has made it a principal mobile program after finding the usefulness.

So, Infinix Note 5 is coming back to Android One as it will run on Android 8.1 Oreo with Android One to provide clean and stock Android from Google directly.

Infinix Mobile has confirmed the coming of Infinix Note 5 smartphone. It's said to come or debut on the 24th of June, 2018. The phone is coming with an upgraded version called the "Infinix Note 5 Stylus" and not "Pro" as they usually name the higher version. 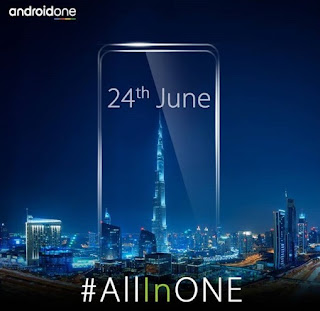 The features you should expect the Note 5 smartphone to possess:
Pricing has not yet been released, but expect the price to fall within the range of  Kes.25,000, which is around N89,000 in Nigeria.
Posted by Shelaf
Labels: Infinix
at 6:33 PM