A+ A-
Print Email
Millions of football fans in Nigeria are now guaranteed free and breathtaking action of the 2018 FIFA World Cup on terrestrial television.

That is due to a settlement the Broadcasting Organisations of Nigeria (BON) reached with the rights holders Kwese Sports activities.

In all, terrestrial television viewers will get to see 32 matches at the month-long event hosted by Russia. Based on the agreement, these include matches involving African teams as well as the opening and closing ceremony of the World Cup.

At a press conference, held in the Boardroom of Channels Television in Lagos, BON Chairman, Mr. John Momoh, explained the terms and conditions of the agreement.


Mr. Momoh said, “We are focused on providing the best services to our audience and clients. And by combining the wide and national coverage of our members with Kwese’s offering, we can ensure that all Nigerians have the opportunity to watch the matches and cheer our great Super Eagles to victory during the FIFA World Cup when watching free to air television regardless of wherever you are in Nigeria.

“To this end, BON and Kwese have dedicated endless resources to ensure a top-class sporting coverage that will remain indelible in our minds for a long time to come.”

On its part, Kwese Sports said it was keen to get as many Nigerians as possible get to watch the World Cup.


“What is really important for us is to make sure that all Nigerians, to the extent possible, are able to have access to the World Cup,” the Chief Executive Officer of Kwese Sports Nigeria, Zakary Wasara, said. 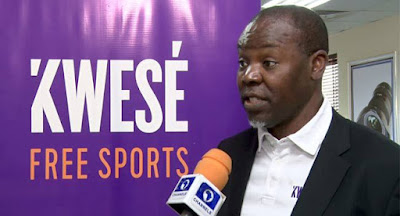 The 2018 World Cup in Russia is scheduled to start on June 14 and end on July 15. Hosts Russia would get the tournament started by taking on Saudi Arabia. 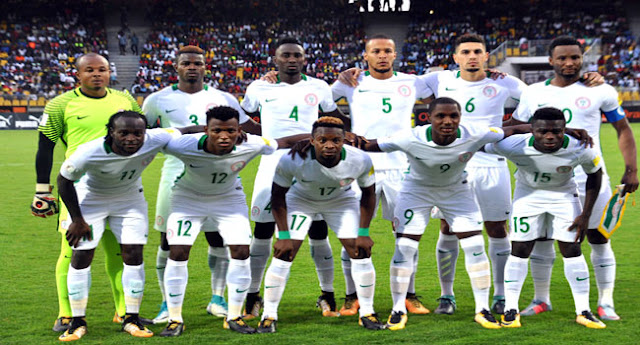 The Super Eagles were drawn in Group D along with Argentina, Iceland, and Croatia.