A+ A-
Print Email
Seems like Davido and his girlfriend, Chioma are in their season because she just snagged herself a good deal, with his help of cause. And as usual, this news is already trending and getting people interested in the life of the young man.

The year has started well for the singer David Adeleke ‘Davido’ as he signs a massive endorsement deal with a telephone brand just as he drops another banging song titled, ‘Assurance’. Davido – a superstar musician, also just became the new thing in the market for INFINIX. 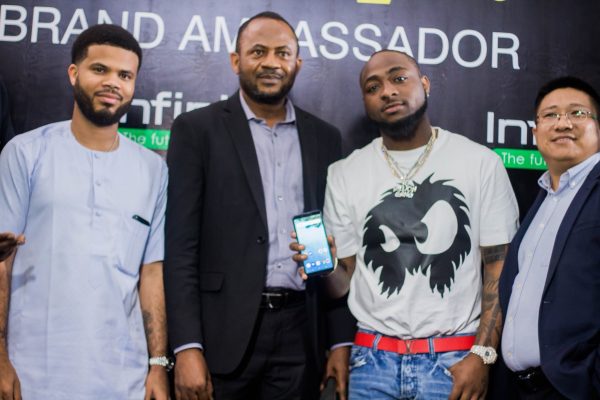 The unveiling was done yesterday, May 8th at the Infinix head office in Lagos.  This deal adds to several Davido has included Pepsi, Axe and among others.

We are yet to confirm the exact endorsement price, but there are reports it’s a big deal.

Here are more photos of Davido becoming the brand ambassador for Infinix Smartphone. 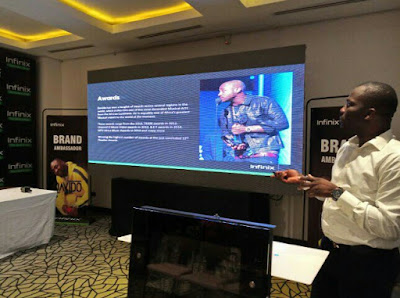 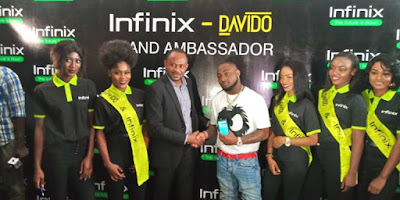 But this doesn’t go well with Infinix Mobile customers as they reacted that Davido is already a celebrity and personally, he doesn’t use an Infinix Mobile phone but rather, an iPhone.

Below are a few of their comments: 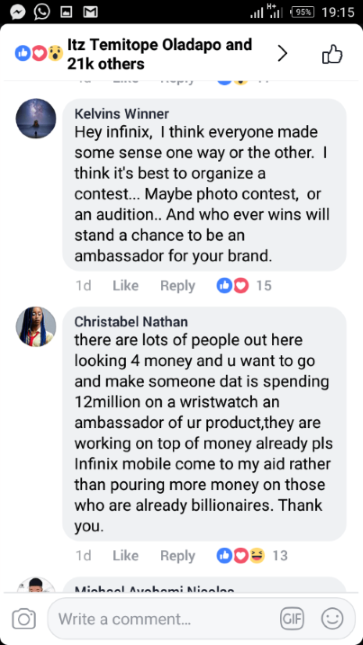 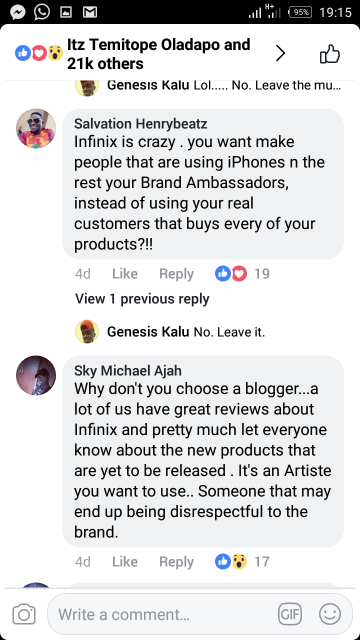 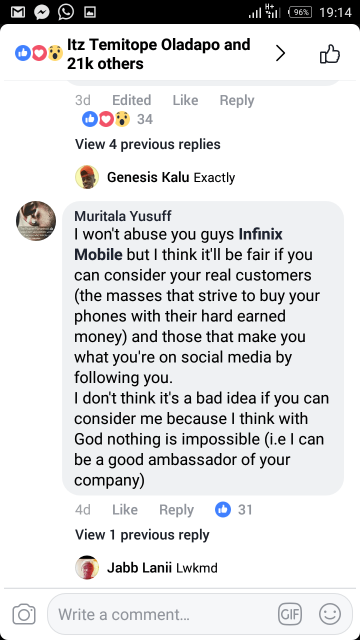 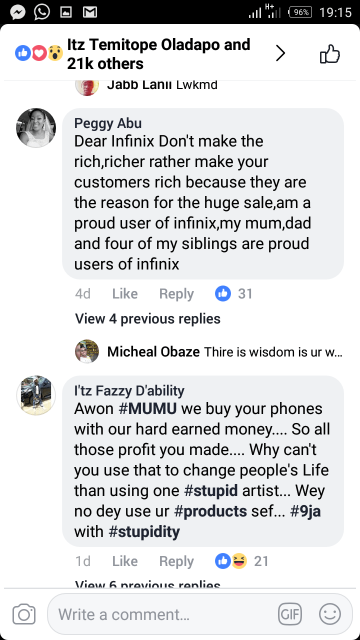 What do you have to say about this? Do let us know in the comments section.
Posted by Shelaf
Labels: Infinix
at 1:14 PM