All Nokia Phones From HMD Global Will Get Android P Update

A+ A-
Print Email
Nokia phones made a comeback in the global market when HMD Global unveiled the first set of next-gen Nokia smartphones back at MWC 2017. And, since launch, the Finnish brand has been known to provide latest Android updates for most of the handsets in its lineup. Ahead of the Nokia 2.1, Nokia 3.1, and Nokia 5.1 launch earlier this week, the company confirmed that Android P will be rolled out to all Nokia phones launched till date. Additionally, the Nokia 2 will receive the Android 8.1 Oreo update in June. 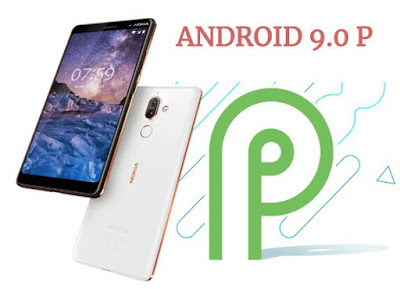 The confirmation came from the company’s global marketing manager Neil Broadley during the Moscow event that the latest major version of Android will come to the entire Nokia portfolio as part of its commitment to the “pure, secure, and up-to-date” mantra.

Most of these devices are still in the 2-year guaranteed update window that Google demands for flagship updates – even though HMD Global promised to support the last gen models as well. The Nokia 7 Plus already has Android P as a member of the beta program.

It is a good thing to see HMD Global fully commit to timely updates across its entire Nokia phones range, as well as three years of security patches for all Android One models.