A+ A-
Print Email
Android 8.0 Oreo is as comprehensive a version of Android as there has ever been, and it is as stable, feature-rich and functional as ever. Oreo very much strives to be the OS for everybody. 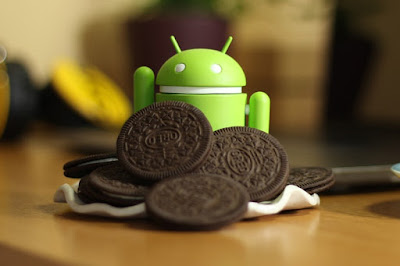 We have been watching out for Android 8 Oreo update from the infinix. As we know, the company has never relented in releasing updated versions for their smartphones. Now, InfinixMobility announced it in a thread at the Infinix XClub Forum by one of their Administrators (Eric-lisw) that the following Android devices will be getting Android oreo updates in India. If it gets to India, it will definitely get to Africa.

In line with this announcement, the Infinix Note 4 X572 (32+2) will be the first to receive this update as early as next month. For those who don’t know what “32+2” means, it means the variant which has 32 GB ROM (internal storage) and 3 GB RAM. Since this seems to be a variant-specific update, not all Note 4s might be eligible for this update. Whether or not this will be the case, only time will tell.

How to Prepare for This OTA Update
If you own one of these models, then here are some tips to help you prepare for this update:

No information yet regarding other infinix devices.
Posted by Shelaf
Labels: Infinix
at 11:48 AM