TStv to Start Selling of Their Decoders From Next Week

A+ A-
Print Email
TStv Decoders would be on sale as from next week, the Management of the much awaited indigenous Satellite TV provider has revealed. 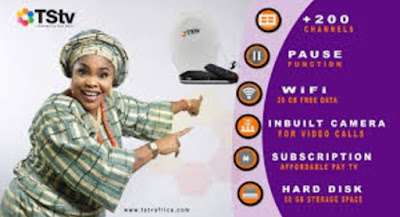 Mr Ernest Essien, the TStv’s Public Relations Officer, made the disclosure in an interview with the to the News Agency of Nigeria (NAN) in Abuja. 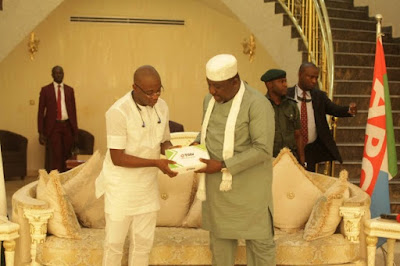 Essien said the company had concluded arrangement to roll out its commercial decoders from next week after the successful test run of its promo decoders distributed before Nov. 1.

He said that the service provider was committed to making sure that all the intending customers should have their decoders before Christmas.

“We are almost done with our test transmission and we are just putting some finishing touches and hopefully by the grace of God, between now and next week the decoders will be out for sale.

“We are informing Nigerians that they must enjoy their Christmas with their decoders. So before Christmas, the decoders will be everywhere in the market.

“Everything is in place we have done everything we needed to do before coming out and I want to let you know that TStv is still on course.’’

Essien reiterated that the price of TStv decoder would remain at the initial N5,000 with all the packages promised, adding that there would be additional surprise packages for its customers.

He said that the management had decided to keep the packages secret until the decoders were rolled out.

“We will display all the packages accordingly but the one we can assure you now is that the price will not change, it remains N5,000.

“We are trying to see how we can make it simple and easy for every Nigerian to be able to afford it.

“We are keeping our promises on the channels and all the channels including BeIN Sports channels are there with even more other channels that were not included in our bouquet before.

“We have more channels that are coming and the total number of channels will be over 70,’’ he said.

NAN reports that the new satellite pay TV which was inaugurated on Oct. 1 commenced distribution and installation of promo decoders nationwide on Oct. 31.

Some of the beneficiaries of the promo decoder had commended the improvement in the number of channels and quality of the programmes.
Posted by Shelaf
Labels: Satellite TV
at 10:31 AM