Menu
Home » Others » MTN Left Out as Airtel, Glo, Others Make Final Five to Purchase 9mobile

MTN Left Out as Airtel, Glo, Others Make Final Five to Purchase 9mobile

A+ A-
Print Email
It's no longer news that the 9Mobile company opened to a new investor that is willing to invest heavily in the telecoms company in such a way that it will have the required amount of money to offset its $1.2 billion bank loan. 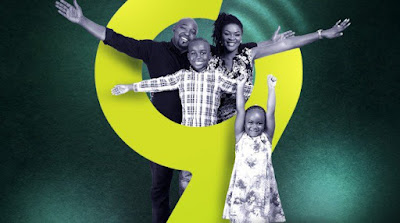 We have already brought to you, the list of the 10 companies that want to purchase 9Mobile telecoms. The South Africa-based multinational mobile telecommunications company ―MTN Group, was not even among the ten companies who expressed interest in acquiring 9Mobile, talkles of making it to the final five companies in the bid for 9mobile.

According to TheCable: The top five bidders who made it to the next stage of the bid are:
1. Airtel
2. Globacom
3. Smile
4. Helios, and
5. Teleology Holdings Limited.

Out of the five, one will be the eventual buyer in a matter of weeks.

In a memo seen by TheCable, Boye Onasanya, CEO 9mobile, said it would have more extensive discussions with the shortlisted parties, as the company gets closer to its final bidder.

“We are now moving on to the next phase, with plans for more extensive discussions and interaction with shortlisted parties, one of whom will emerge as the final bidder in the coming weeks,” Onasanya said.

The question is, who will acquire 9Mobile among the 5 bidder?
Posted by Shelaf
Labels: Others
at 11:53 AM