A+ A-
Print Email
The long anticipating Airtel 4G LTE is finally punching the clock, Airtel Nigeria is about to launch their own 4G LTE network after other telecom like MTN, Glo and 9Mobile unveiled theirs last year 2016. 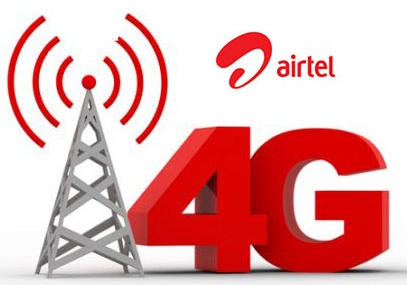 According to an insider who preferred to be anonymous, said Airtel will be rolling out their 4G LTE network this December to 3 states which includes Lagos, Abuja and Port-Harcourt, while other states and cities will stand the chance of enjoying Airtel 4G service later in 2018.

This is a great news to all subscribers, we hope everything goes as planned.

Take this info with a pinch of salt until when all information has been fully confirmed.
Posted by Shelaf
Labels: Browsing Tips
at 4:29 PM