A+ A-
Print Email
Bad news for Windows Phone users, in case the lack of new phones or software updates didn’t already clue you in, Microsoft has shut down any efforts to keep Windows Mobile 10 alive. 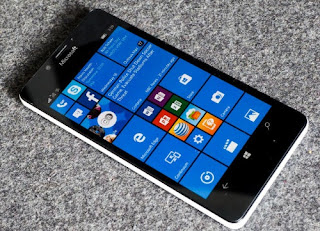 Belfoire broke the news in a series of tweets. Said that Microsoft will keep supporting the OS with bug fixes, but new features or hardwares will not be introduced for its users.

In the following tweet, Joe Belfiore explained the decision. He says that developers never really backed up the platform and Microsoft could not find partners to work with. Along with the low number of users and this makes them not to invest on the platform.

For those who still using Windows Mobile 10, Belfiore said Microsoft will continue to support those customers with regular bug fixes and security updates. But don’t expect anything more than that.

The company has now concentrated on improving the link between the phone and the PC. The edge browser is another project that is making its way to Android and iOS with its rival (Android and iOS) hence the failure.

If you’re still using a phone powered by Windows Phone 8.1 then you now belong in the same camp as those people persevering with the also-dead Windows XP.
Posted by Shelaf
Labels: Windows Phone
at 10:27 PM