A+ A-
Print Email
Samsung has official quietly over the weekend, making it the latest addition to the company's popular 'J' series of smartphones. The new Samsung phone is known as Samsung Galaxy J7+, it was spotted on the company's Thailand website revealing specifications, price, and availability as well. 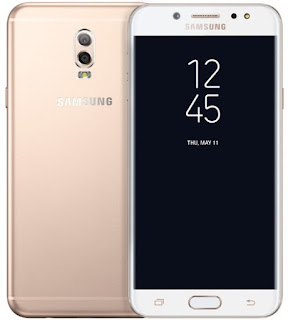 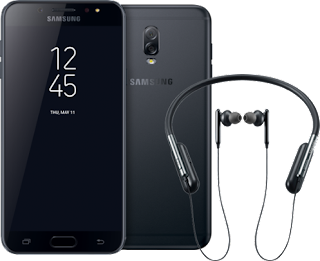 Samsung Galaxy J7+ features an aluminum body and a 5.5-inch full HD Super AMOLED display with 1080 x 1920 pixels resolution. It is powered by a 2.4GHz octa-core MediaTek Helio P20 processor coupled with 4GB of RAM. It comes with 32GB of internal storage, which is expandable up to 256GB via micro sd card slot. It comes with a fingerprint scanner in the front and 3,000mAH battery with dual SIM support. The smartphone runs on Android 7.0 Nougat operating system. 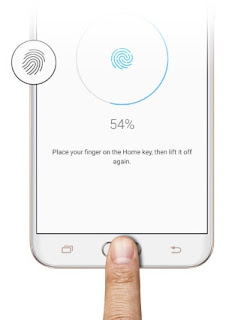 Other features include multi-window support, dual app feature (two WhatsApp accounts can run simultaneously), always on display for important notifications, and a secure folder to keep your apps and files private from privy eyes.

Key Specifications
The Samsung Galaxy J7+ has been launched in Thailand at $390. It is available for pre-order in the country and it will end on September 17. The first sale will take place on September 18. The J7+ will be available in three colours - black, gold, and pink.
Posted by Shelaf
Labels: Specs & Reviews
at 11:40 AM