Huawei Honor 6A Launched: Check Out The Specifications, Price and Release Date 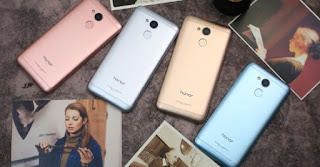 The Honor 6A offers a 13-megapixel rear camera with a 28mm 5P lens with features like PDAF, full-HD video recording, and dual-LED flash. On the front side, the smartphone has a 5-megapixel camera. Honor 6A comes with a fingerprint scanner below the camera at the back which the company claims will unlock the device in just 0.5 seconds. 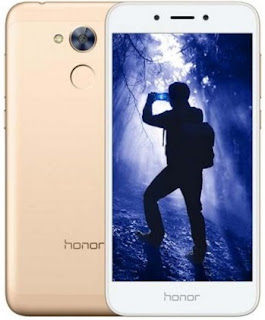