A+ A-
Print Email
The Chairman, Chief Executive Officer, and co-founder of social networking website Facebook - Mark Elliot Zuckerberg visited Nigeria for the first time, arrived on Tuesday afternoon (30th August 2016), touching down in Lagos, Nigeria. He met with local businesses and developers in an effort to understand how Facebook (FB, Tech30) could “better support tech development and entrepreneurship across Africa,” the company said in a statement. 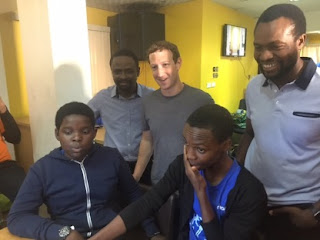 His visit included a trip to a Yaba, known as the Silicon Valley of Nigeria, where he toured a coding camp for kids and met with about 50 local startup founders and developers at CcHub, a local innovation center. 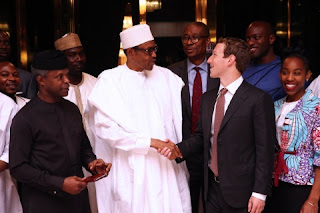 Zuckerberg was in Abuja for the Aso Villa Demo Day which is a program that aims to promote entrepreneurship, innovation and economic growth through new and emerging technology.

Unfortunately, it appears like his plans have suffered an unrecoverable setback on Thursday morning when a SpaceX rocket – owned by Elon Musk exploded during a routine pre-launch check.

Exploded equipment is the Facebook/Spacecom’s AMOS-6 communications satellite, which costs $95 million according to experts estimation.

The Facebook Amos 6 Satellite was scheduled to launch into the orbit on Saturday but now that it's destroyed in the massive blast, it won't be realizable again at least for now.

The Satellite was to provide at about 14 African countries and the Middle East with free/affordable broadband. See what Mark said about the incident; 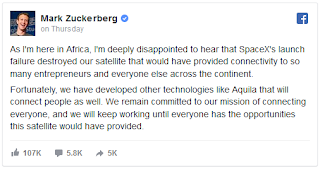 There are lots of lessons to learn from this an American programmer, Internet entrepreneur, executive, and philanthropist - Mark Elliot Zuckerberg.
His net worth is estimated to be US$53.7 billion as of August 2016, ranking him as the 5th richest person in the world. Source: Wikipedia

Upon all his wealth and personality, 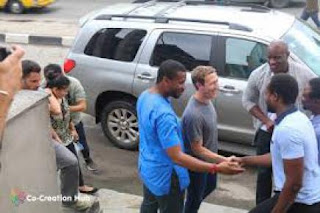 Posted by Shelaf
Labels: Others, Social Media
at 1:12 AM