Tecno Released the Advanced Version Of The L8 – Tecno L8 Plus

A+ A-
Print Email
Tecno has released the senior version to the Tecno L8, known as Tecno L8 Plus. Those who are using Tecno L8 can select satisfactory option for it, especially it monster battery of 5050mAh capacity which can last for a whole day without charging the phone. 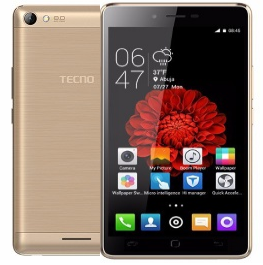 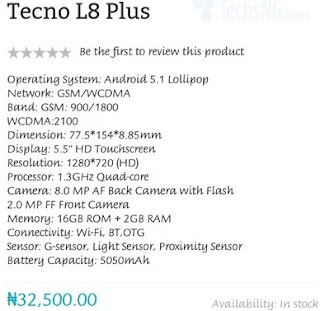 Tecno L8 Plus now available on Konga with the price of N35,500, you can grab it with the Buy Now button Below